Synopsis
The human race has devoured itself in war, resulting in the destruction of our home, the Earth.
Only an AI created by human wisdom was able to survive.
The AI escaped into space and was given a single mission: the Regeneration of Mankind.
It kept recreating the Earth and humanity over and over, hundreds of times.
However, the cycle of human extinction did not stop – it only repeated itself every single time.
Just when it seemed history would only repeat forever, a woman danced alone right before the end of her life.
The AI, interested in this woman, could not help but to land on Earth to ask her the reason for her Last Dance.
The encounter between the AI and her would change the fate of the Earth.

Director’s Biography
Toshiaki Hanzaki is a Tokyo-based director.
He studied at Tokyo National University of Fine Arts and Music and graduated with a BFA (Bachelor of Fine Arts) in Moving Design (2005) and MFA (Master of Fine Arts) in Design (2007).
After graduation, he became a freelance film director, designer and animator and lived in London from 2011 to 2013.
He has worked on the production of commercials, video projects and music video in Japan.
He is especially well-known for a music video of one of the most popular Japanese Pop band, “Mr. Children”.
His sophisticated and witty sensibility is evident throughout all his work.
Filmography : https://toshiakihanzaki.tumblr.com/

Director’s Comment
This story is a “myth” in the distant future, in which a god-like omnipotent AI falls in love with a human woman.
But what is so attractive about a human to an AI whose existence is beyond human knowledge?
Perhaps, for an AI that can live forever, the short life of a human is like a trotting horse lamp, with their inconvenient body bound by gravity.
Maybe under these limitations, their glittering dance may look peculiarly attractive.
I hope it can become the VR experience that allows us to rediscover the fleeting existence of human beings and the joy of love through the eyes of AI.
Toshiaki Hanzaki

Producer’s Comment
This is my first time making a feature-length VR animation.
I worked together with Director Hanzaki to create the original story, with our staff gathering the creativity and techniques from all over the world.
Together, we have successfully created a wonderful work that made full use of the goodness of VR media.
I would like to thank everyone for their hard work.
For the time being, we will mainly be exhibiting the film at different festivals.
However, we are planning to broadcast it and release it through events next year.
Please look forward to it.
Kodansha VR Lab
Representative Director and President
Kenji Ishimaru 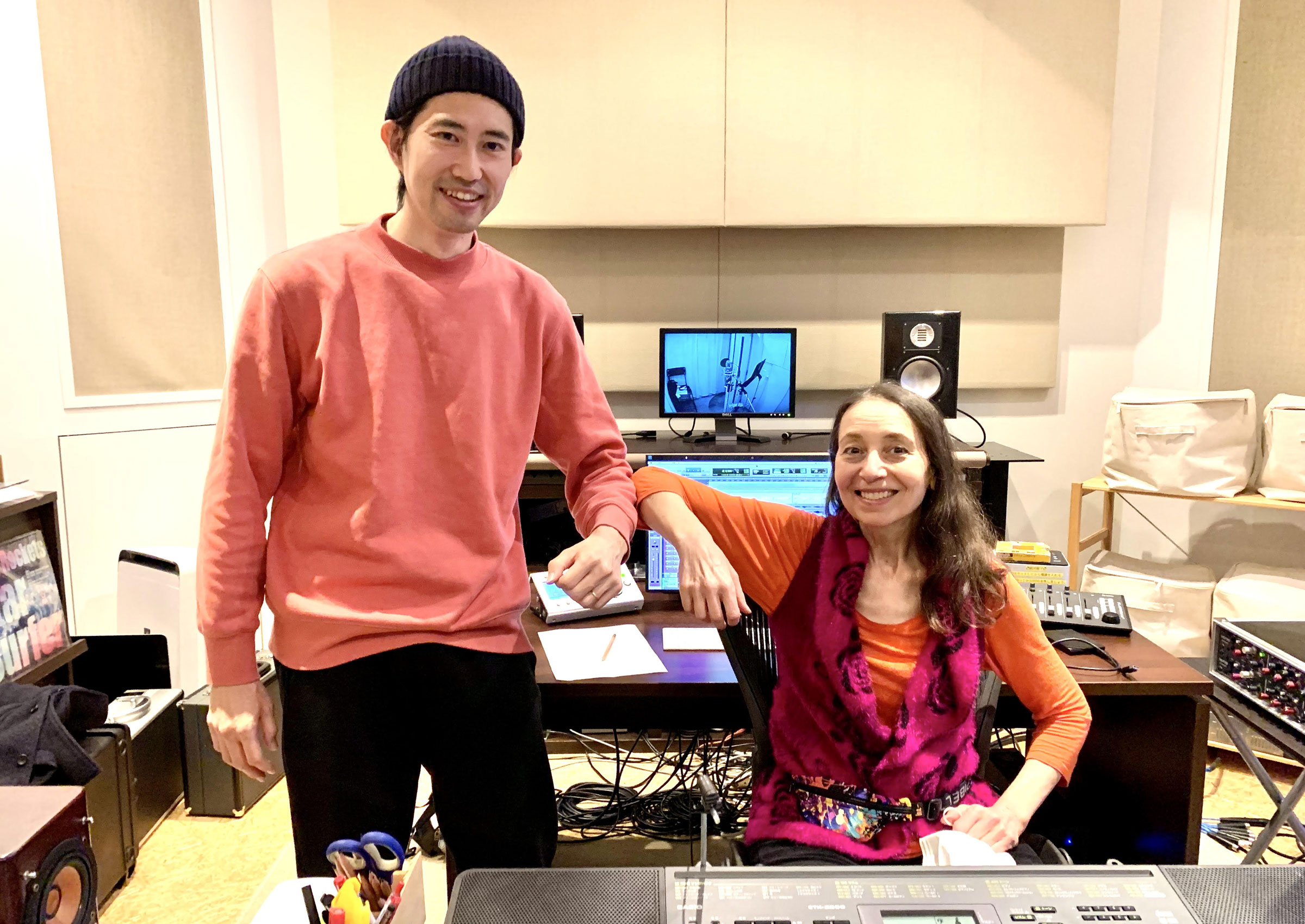 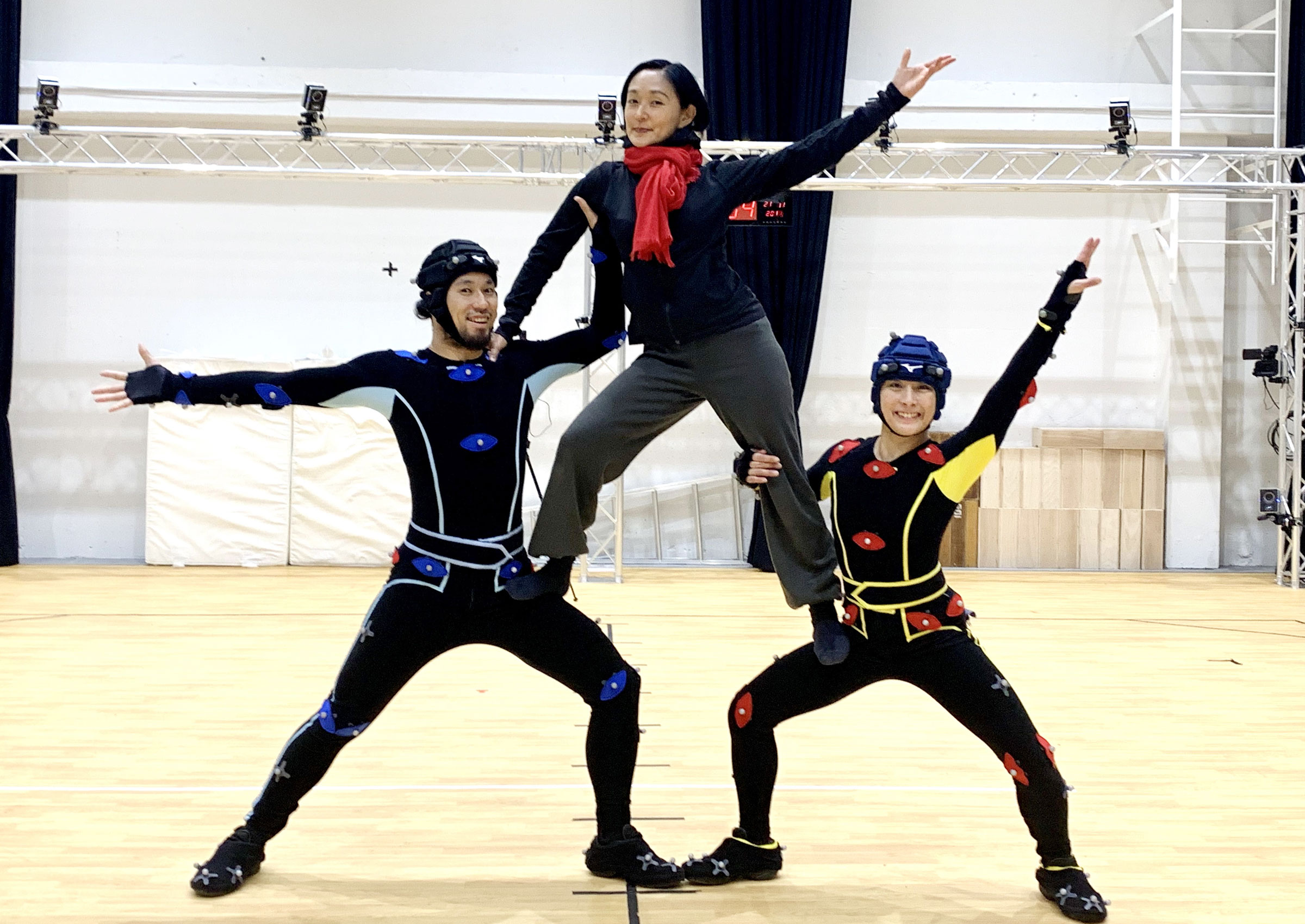